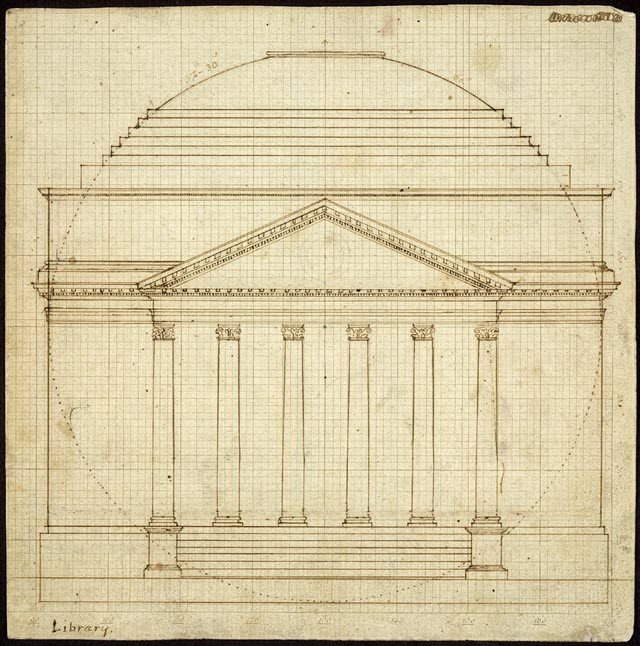 A conference on the role of journals in mathematics hosted by Professor Karen Parshall and sponsored by IMS will be held at University of Virginia from May 28 to 30, 2018.

Talks are in NAU 342. The program in PDF

CIRMATH includes researchers from Europe, the United States, Canada, and Latin America. Since 2014, it has sponsored a series of colloquia at the Institut Henri Poincaré in Paris and at the University of Lorraine., while various of its members have participated in conferences at the Royal Society of London, the Lisbon meeting of the European Society for the History of Science, the Centro internazionale per la ricerca matematica in Trento, Italy, the Fourth International Conference on the History of Mathematics Education in Turin, Italy, and the Mittag-Leffler Institute in Stockholm. The CIRMATH-Americas meeting, scheduled for 27-30 May 2018 at the University of Virginia, will be the group’s first meeting in the United States, a country, especially in the period from 1850 to 1950, which played an increasingly large role in international mathematical developments.

The CIRMATH-Americas meeting has the following goals: